How is the following answer rude or abusive?

The best way to improve image quality is, in fact, to improve one's skill as a photographer. Even when quality of gear becomes an issue, the ability of the photographer to diagnose the issue and know what is needed to correct it is still the paramount consideration.

Apart from the fact that it is a basic truth, I see no rude or abusive language in the answer.

How is encouraging someone to improve their skill as a photographer rude or abusive?

There is no abusive language in the four original words of the answer. There is nothing "calling out" or identifying any particular individual.

I must admit that at times I just want to reply to a user who asks, "What gear can I spend money on to make my pictures better?" with the following, but this wasn't one of those times: 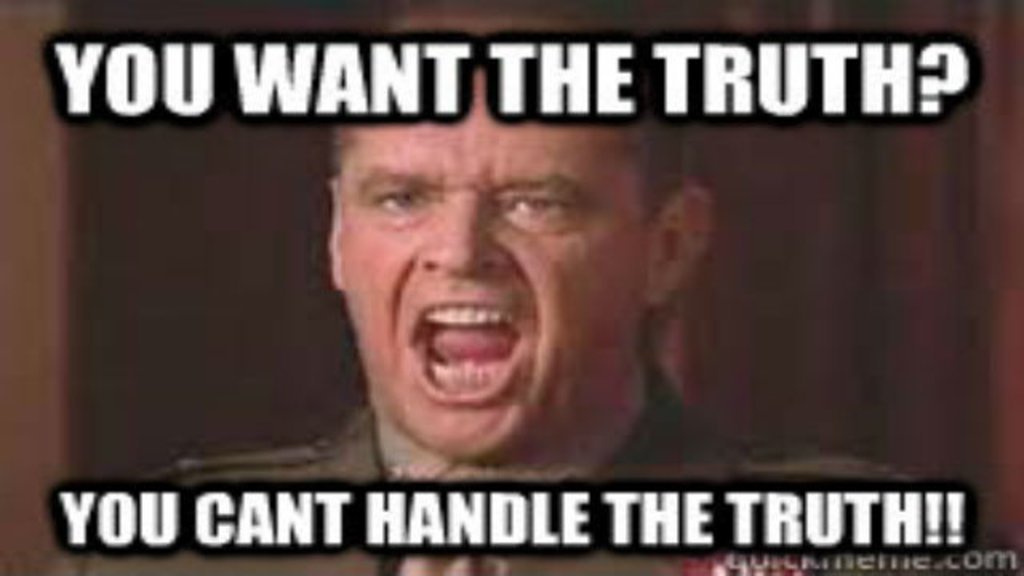 Someone please enlighten me.

The OP was asking about Canon 700D vs full frame or other brands which he felt gave him better, sharper results. Sure it might have to do with technique, and you could have explained that, asked about how he was shooting, if he'd tested the lenses etc. "Become a better photographer" is a flippant comment, not an answer. You know a one liner like that isn't going to stand as an answer for long.

It probably wasn't the right choice of flags, "Low Quality" might have been a better choice. You weren't calling out or being abusive, but because you suggested the OP is a poor photographer and didn't really try to be helpful (with some specifics about what you meant), I guess you could consider it somewhat rude, or at least not very helpful without further explanation of why you think it's technique that's the problem, not the gear.

Sometimes straight and to the point answers can be good wakeups to people asking naïve questions. I don't know if this was the case here (no link provided to the original), but it seems possible from context.

We could use more answers like that when people obsess about gear to the point of missing the bigger picture. If I had seen that answer, I might have upvoted it.

Sometimes moderation here is a little too worried about whether someone might be offended. This is the real world. Sometimes you'll say stupid things, and others will point it out. Learn from it and get over it. Don't shoot the messenger.

It wasn't originally clear that only the bold text was your answer. I thought the line and the first paragraph under it were also part of your original answer.

Just saying "Become a better photographer!" really is not a good answer. Using it as a attention getting title, followed by at least some explanation would have been much better.

I agree with deleting just the one-line version of the answer.

The reason it's rude is because it's just mocking the OP without giving him anything useful. You can imagine the OP thinking "Well, duh, asshole. I'm here asking how to do that.".

How would you feel if you asked how to run a 4 minute mile, and I answered "Run faster!", implying it is supposed to be a revelation that hadn't occurred to you, and that it's something you can simply decide to do, and by extension, that you were just too dumb or lazy to do it.

Not the answer you're looking for? Browse other questions tagged discussion .