Image of the week "hall of fame"

You may know that Photo SE (this site's parent :) has a "Photo of the week" contest.

Here are all the images featured on the homepage from the beginning of 2022 in reverse chronological order. 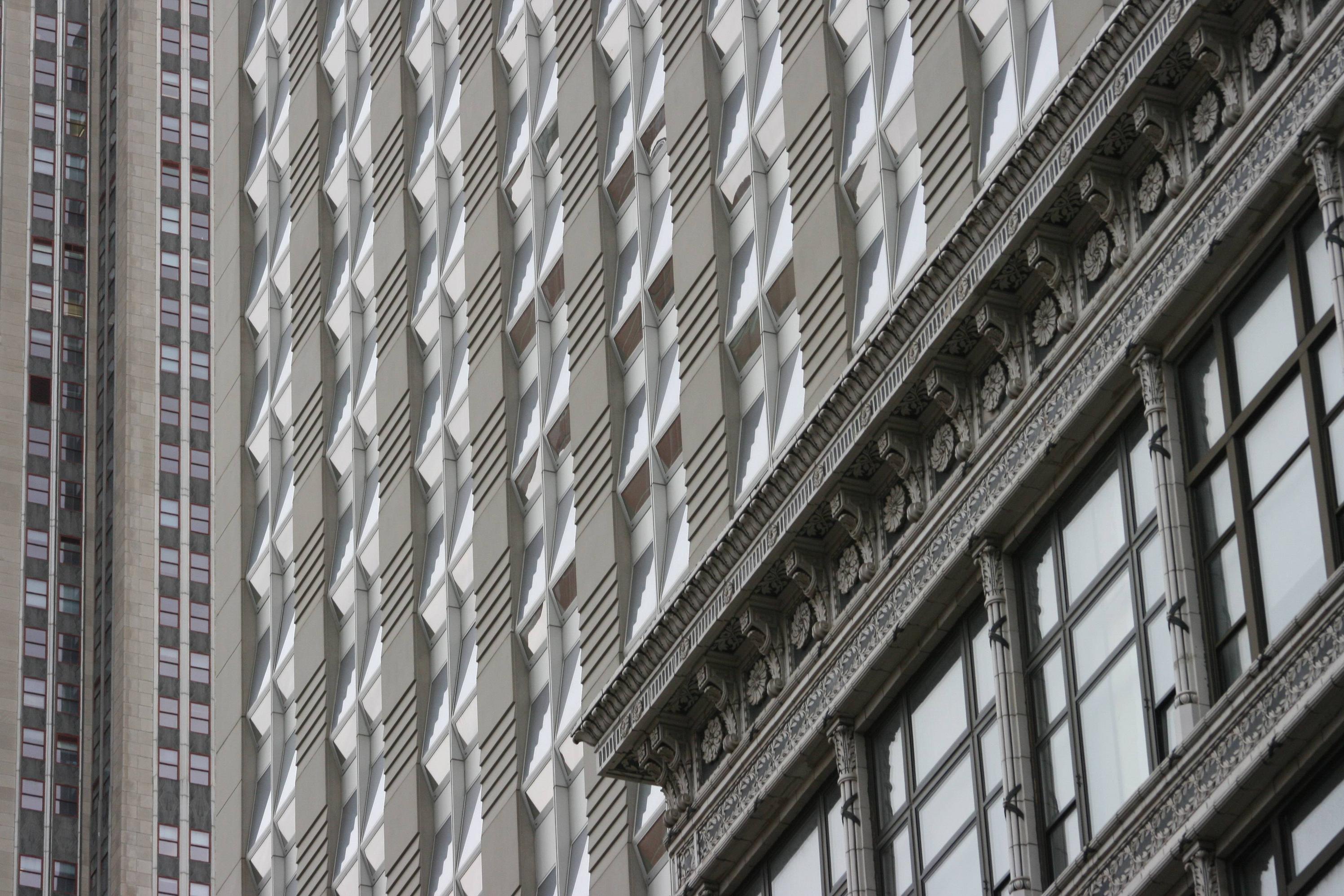 Some years ago I saw a theme on some social medium to try photographing three different types of architecture in the same photo, so I thought I'd try that. It turns out there are a lot of possibilities in Manhattan (as opposed to the small town I grew up in...)

I snapped this one in March of 2013. In keeping with the theme of "famous buildings" the one that's on the very left of the photo is the Empire State Building. Just not the top portion that's instantly recognizable.

Fashion shoot at an old coal chute down by the quarry in Knoxville, TN some time in late 2011 or early 2012. 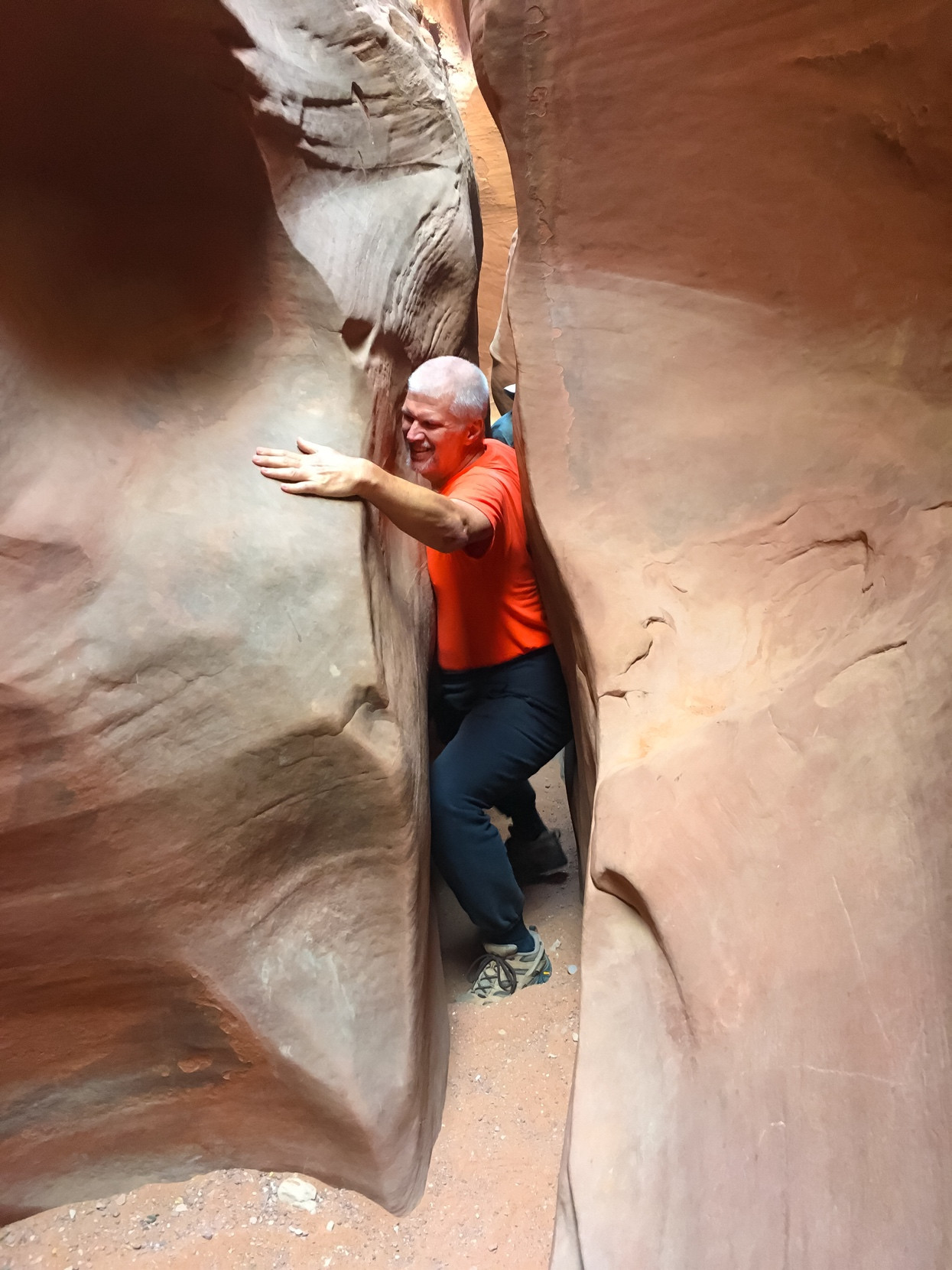 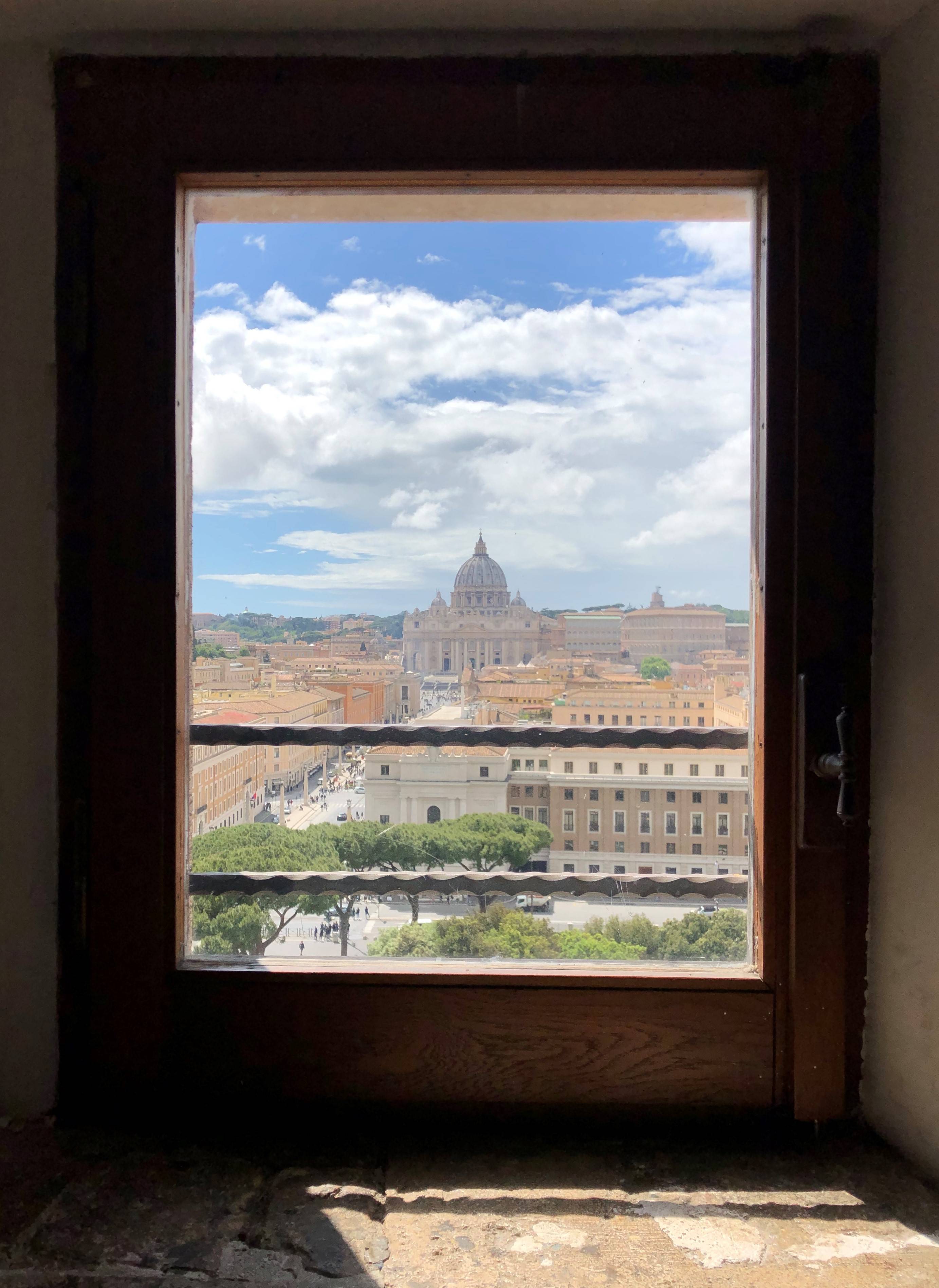 St. Peter's Basilica in the Vatican as seen through a window in Castel Sant'angelo in Rome. May 2019 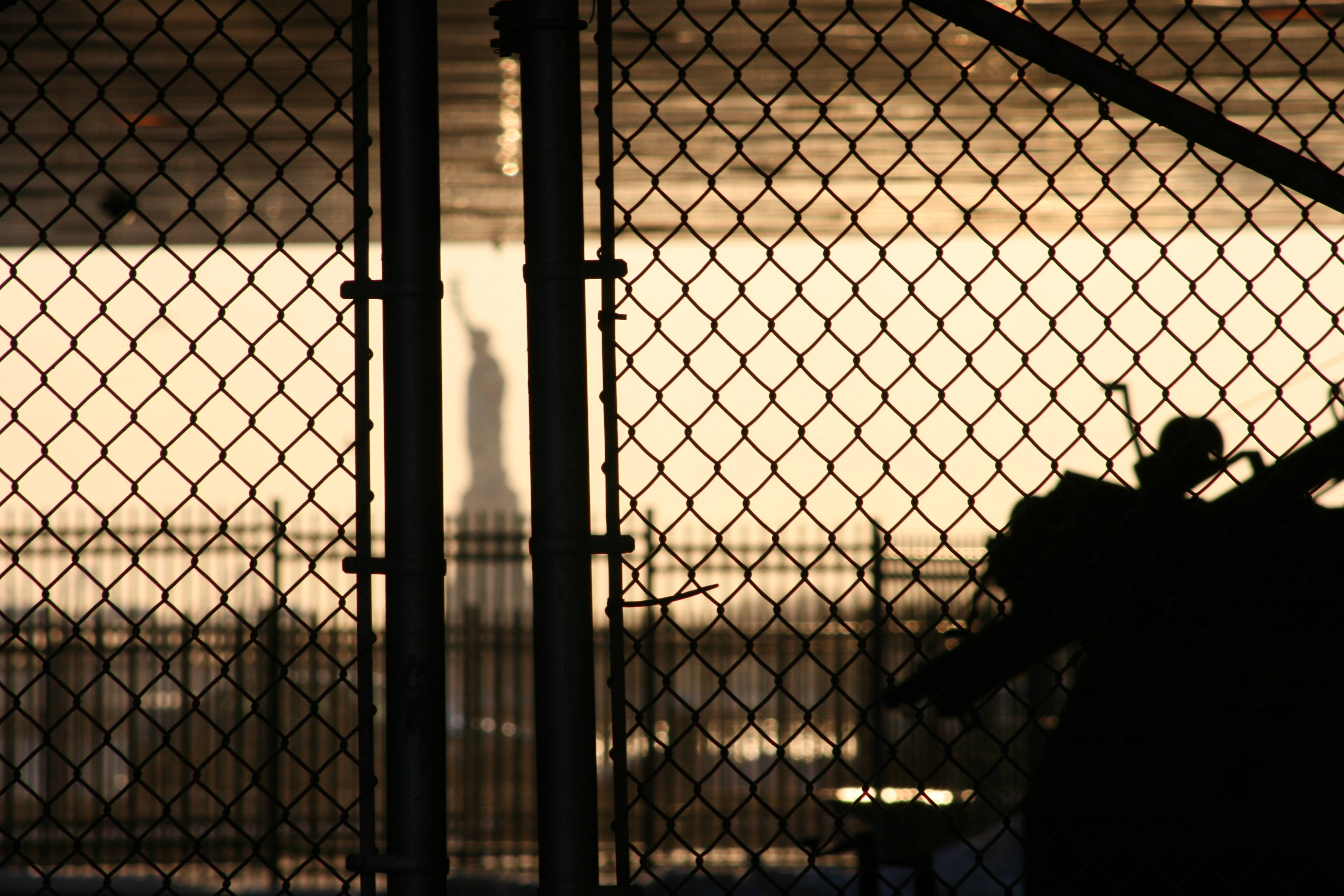 The Statue of Liberty near dusk on a February afternoon in 2013, as seen through some fencing near the Staten Island Ferry terminal. 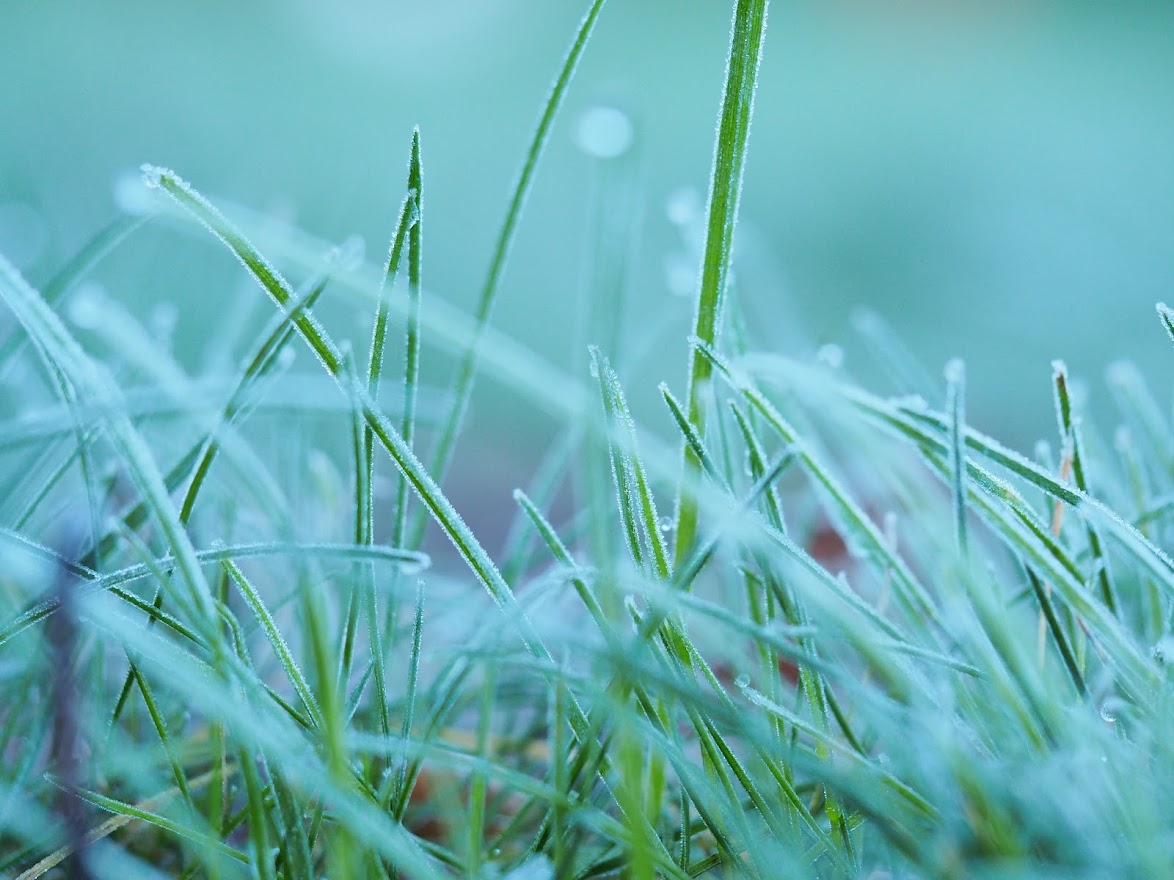 I had to get right down for this one. It was taken at around 10am on a cold January, here in the UK. No post, straight out of the camera. 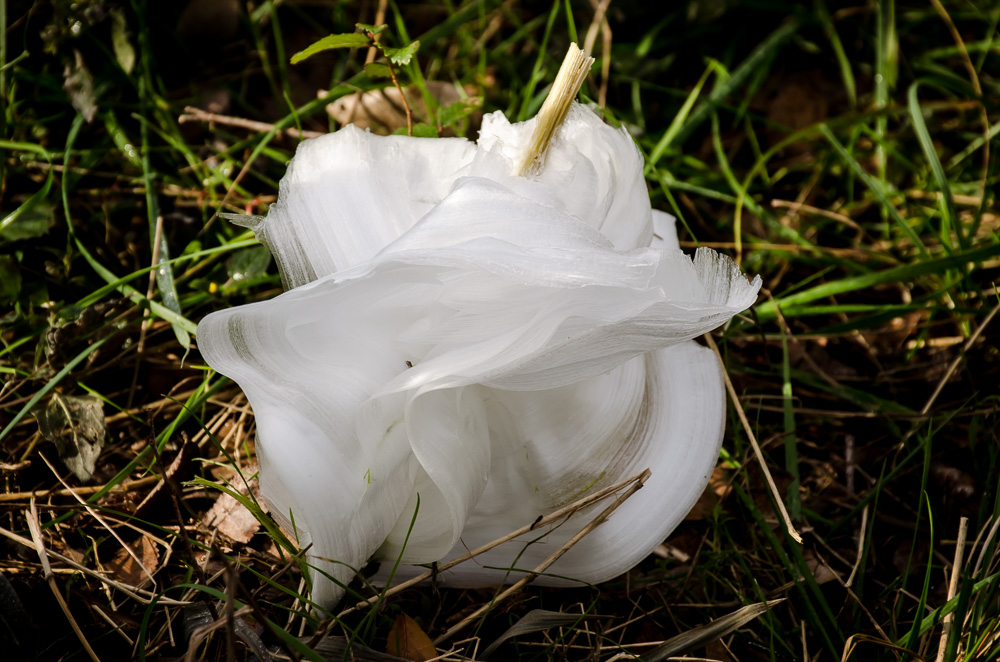 During a cold spell (a few degrees below freezing), the plant Verbesinia virginica (common name: Frostweed) in my backyard supported delicate frost flowers (water exuding from the split stem of the plant which freezes upon contact with the cold air) creating many interesting forms. This was a photographer's nightmare as there were hundreds of beautiful "flowers" to photograph. 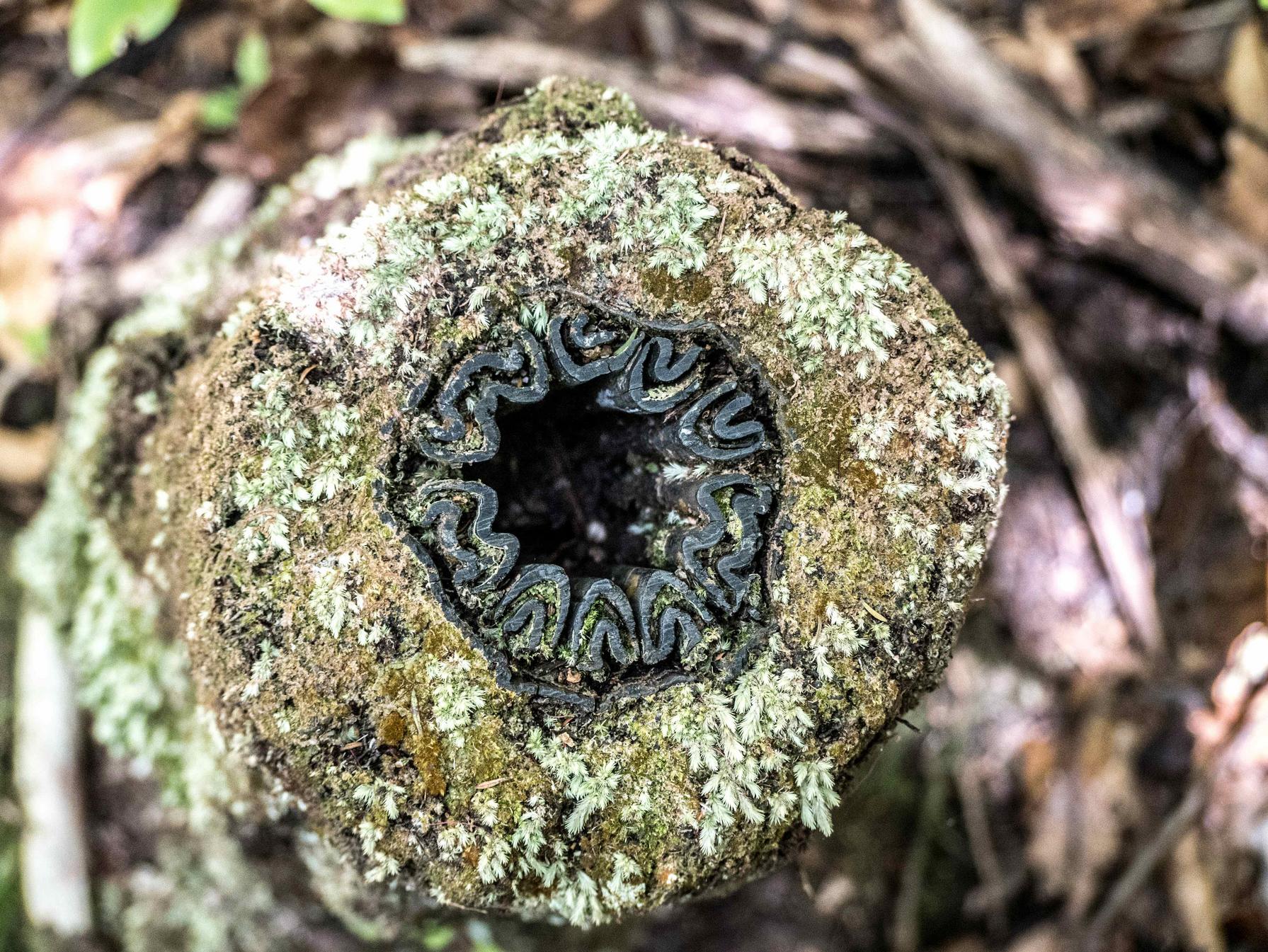 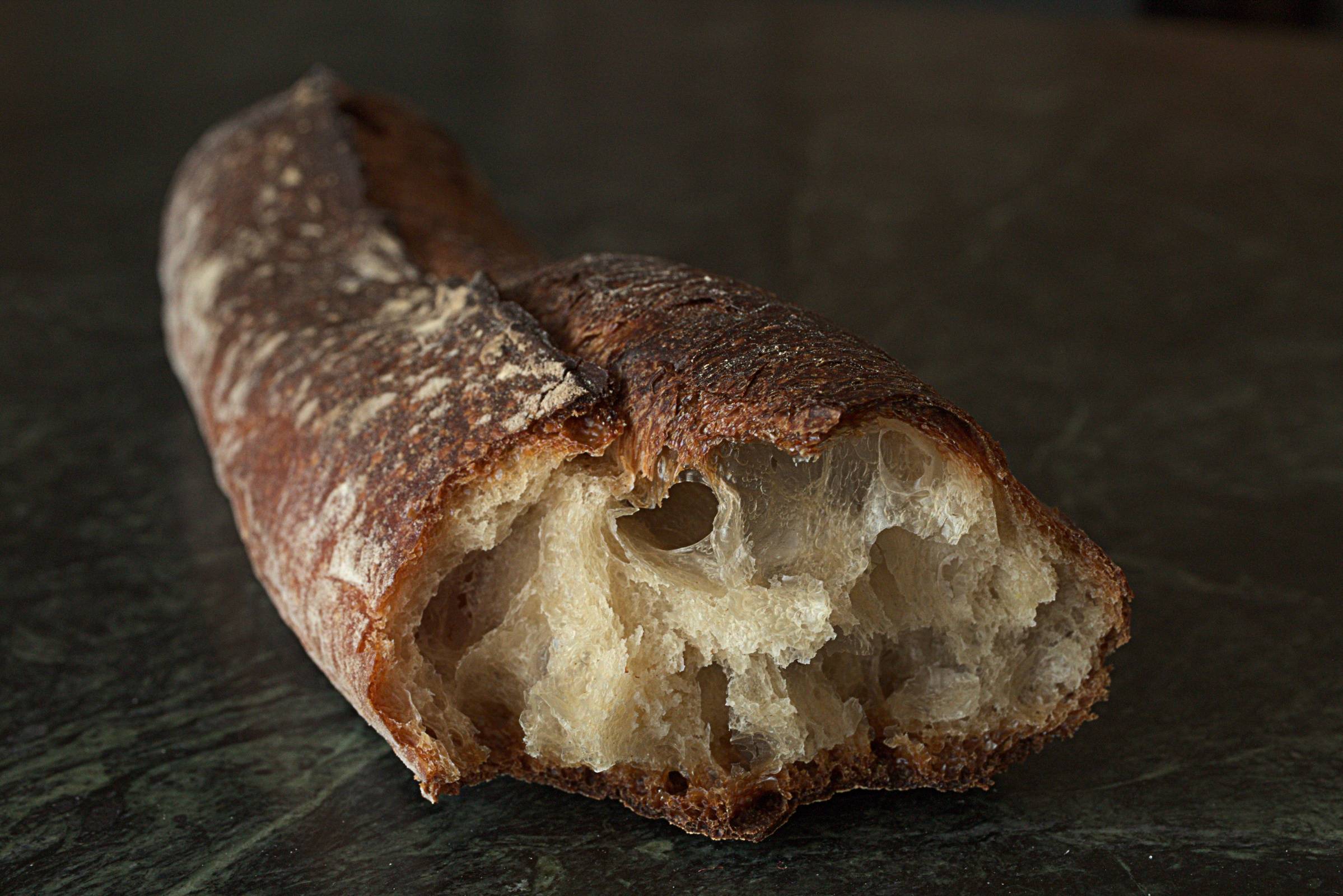 Just finished lunch, remembered the contest, looked down on the table, ran to grab the camera. Hoping it makes you hungry.

Dead flowers in a vase - dmkonlinux 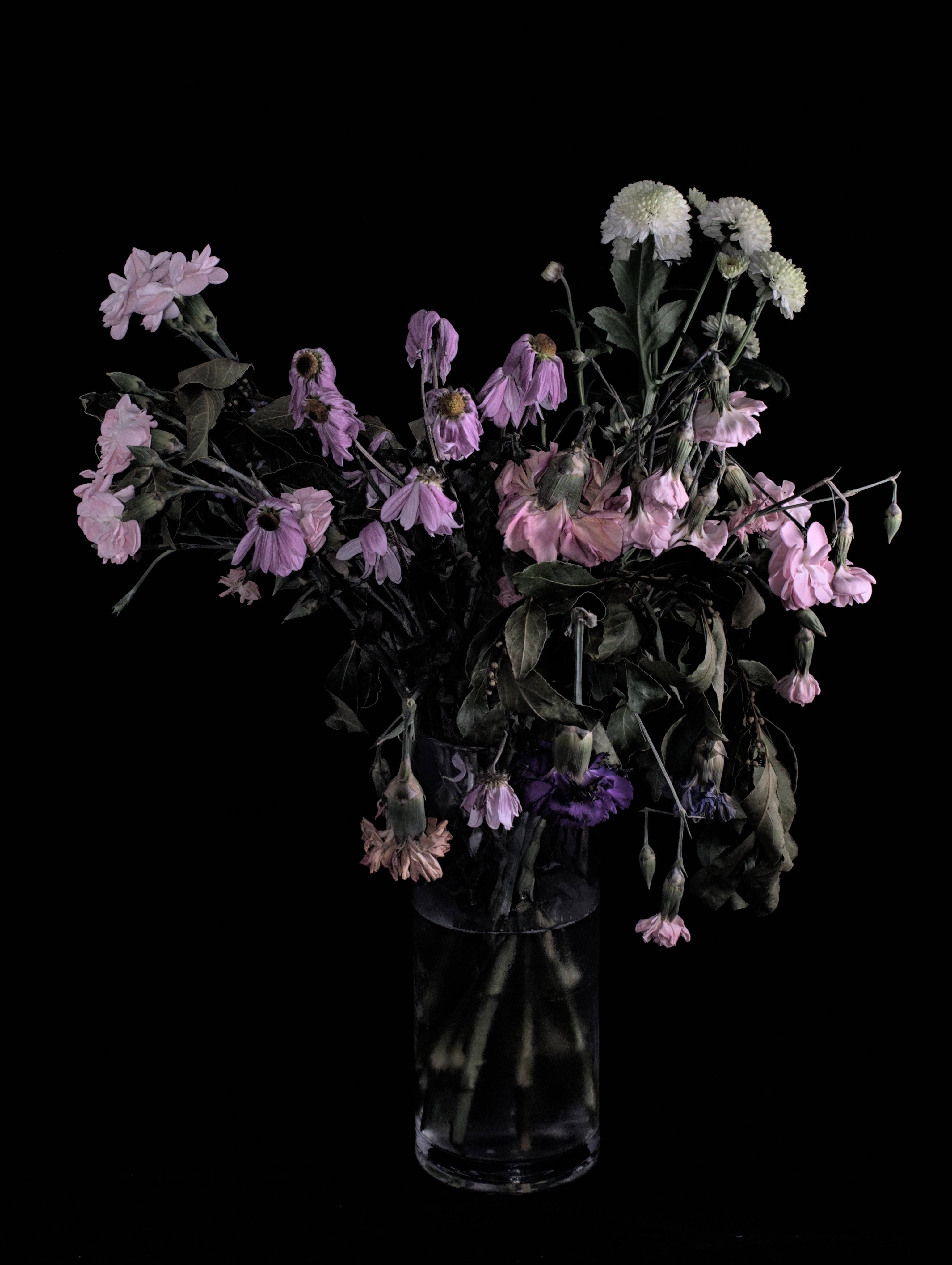 Not been here for a while, but happened to be taking something appropriate to the theme last weekend (13/02/21). 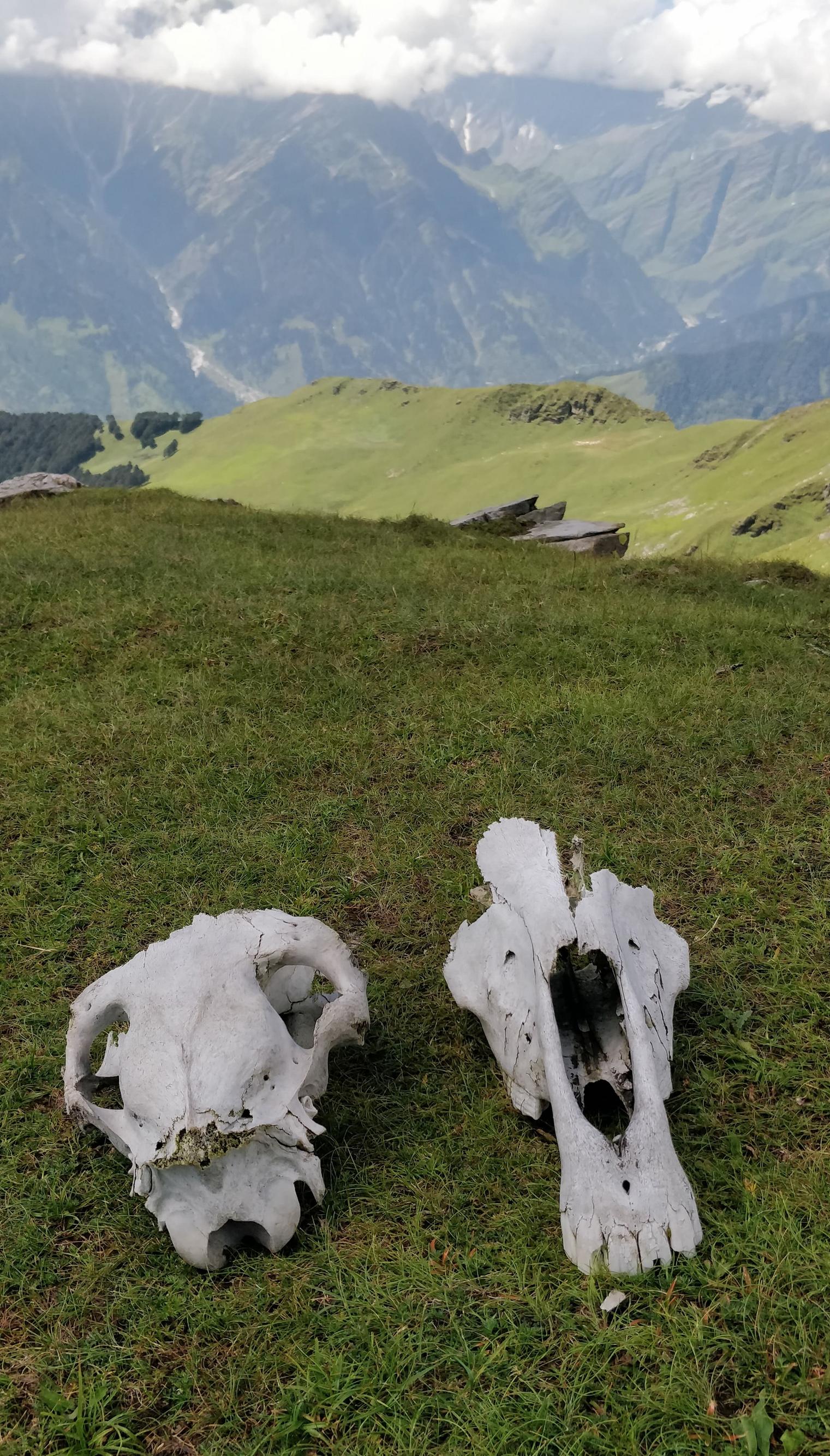 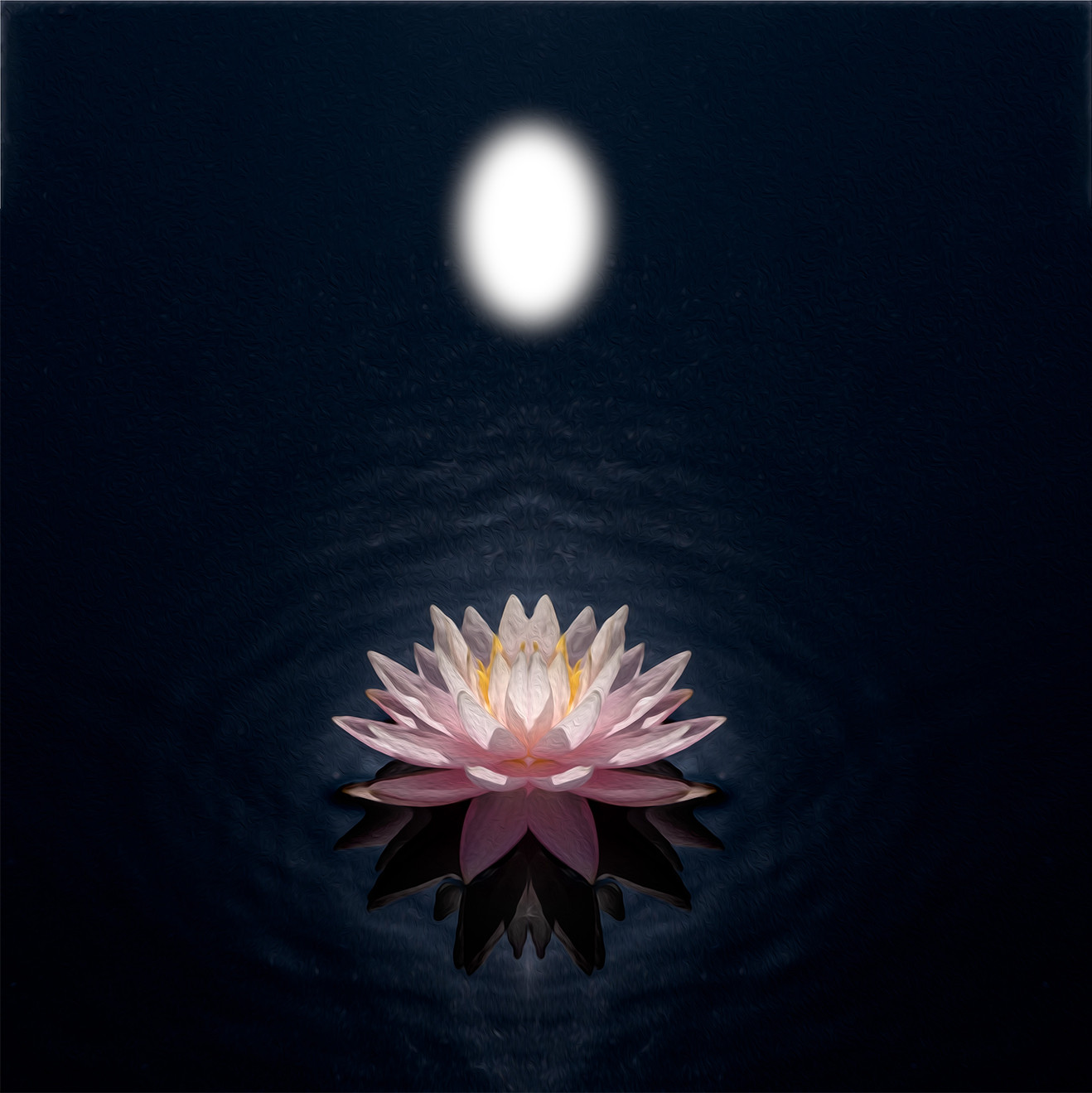 23 images, stacked and blended to remove dozens of tourists at the East Coast Memorial, Battery Park, Manhattan, New York. Not a single use of the clone tool to preserve the names on the memorial (original is nearly 8 times this resolution, little hard to read them scaled down like this.) 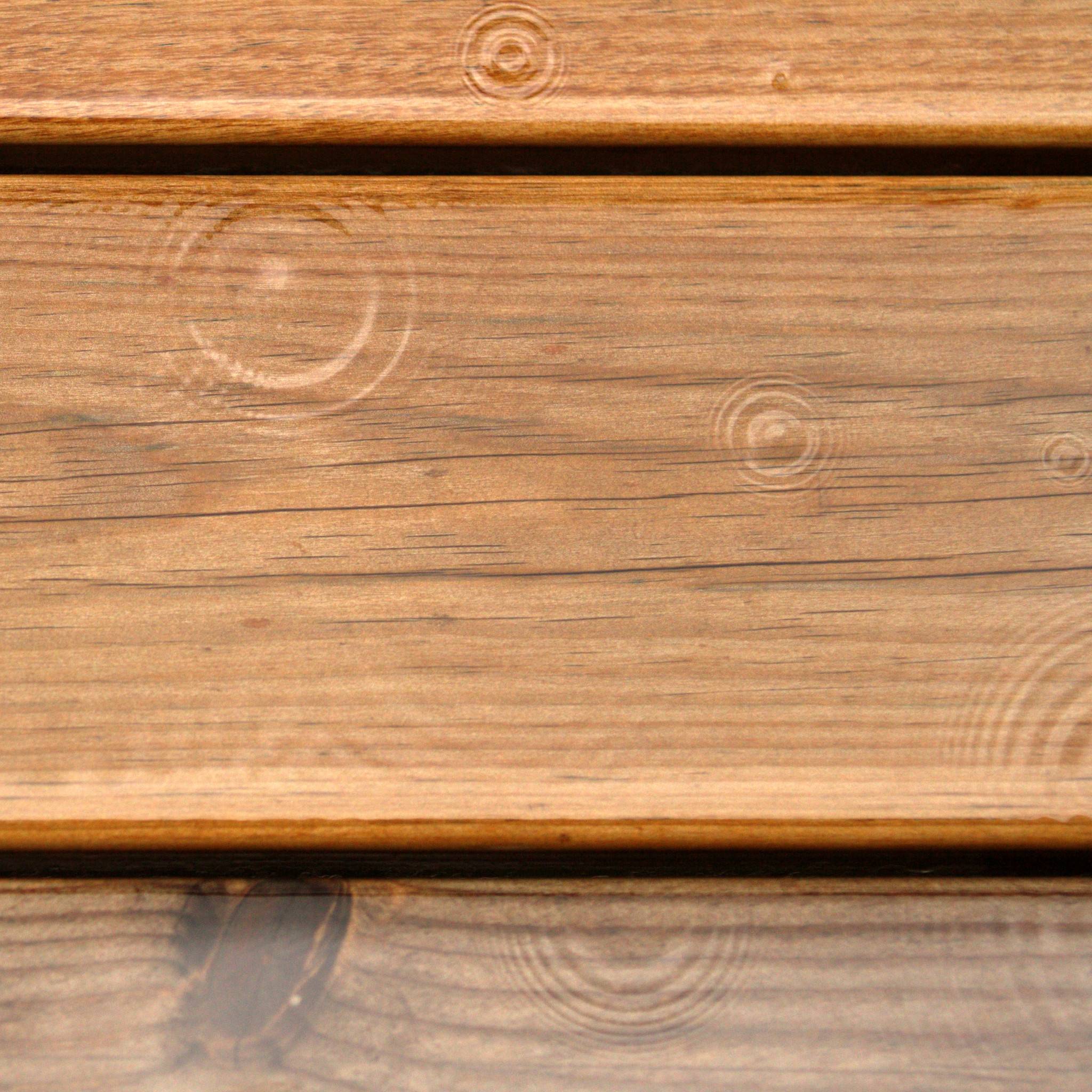 out of the woods - MiguelH 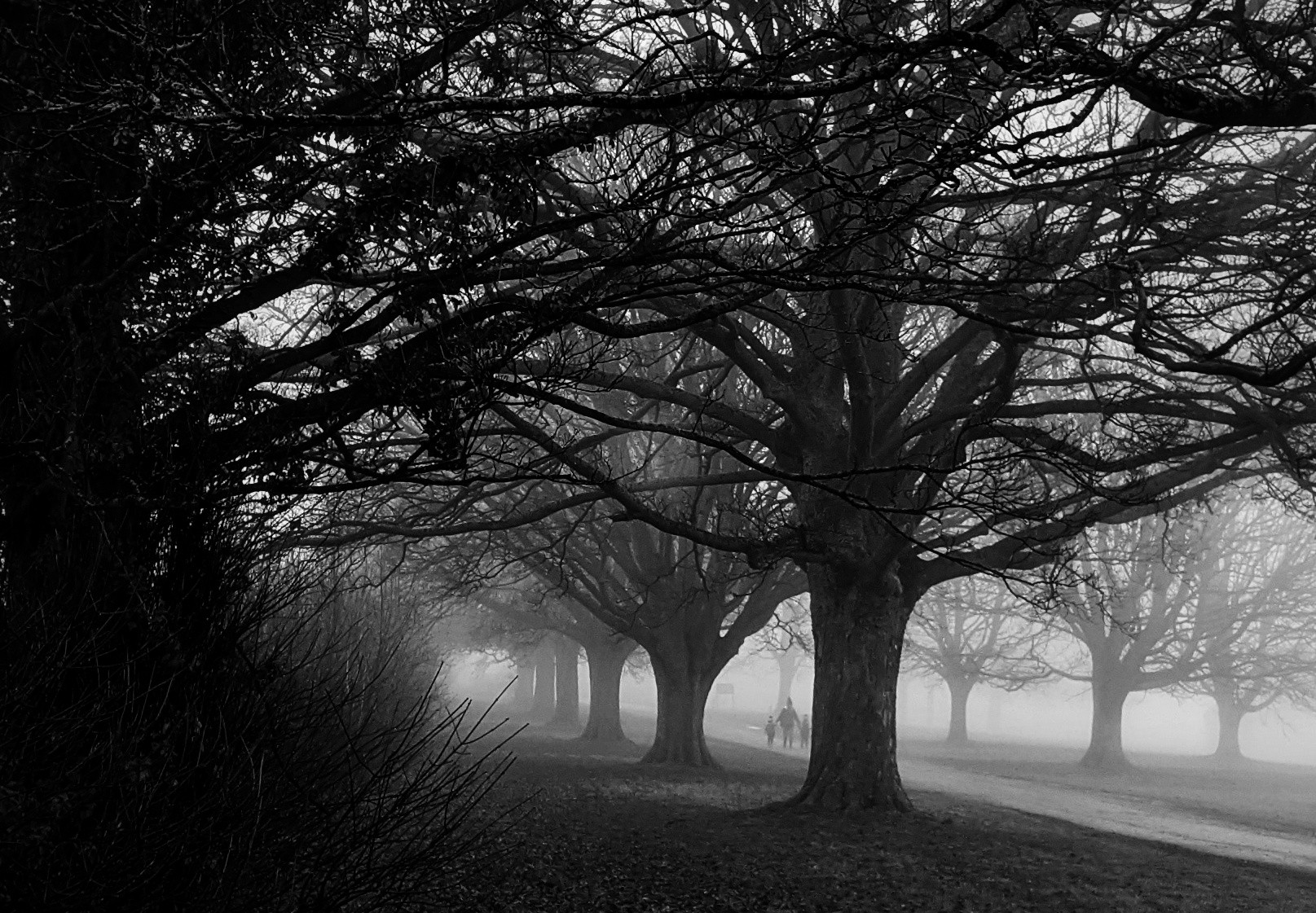 Demolition a bridge over the A50 near Uttoxeter, UK. Replacement Bridge and new roads to follow....

I normally don't get up early, but thought I would try my luck on my birthday. Queen's Park, London (2021) 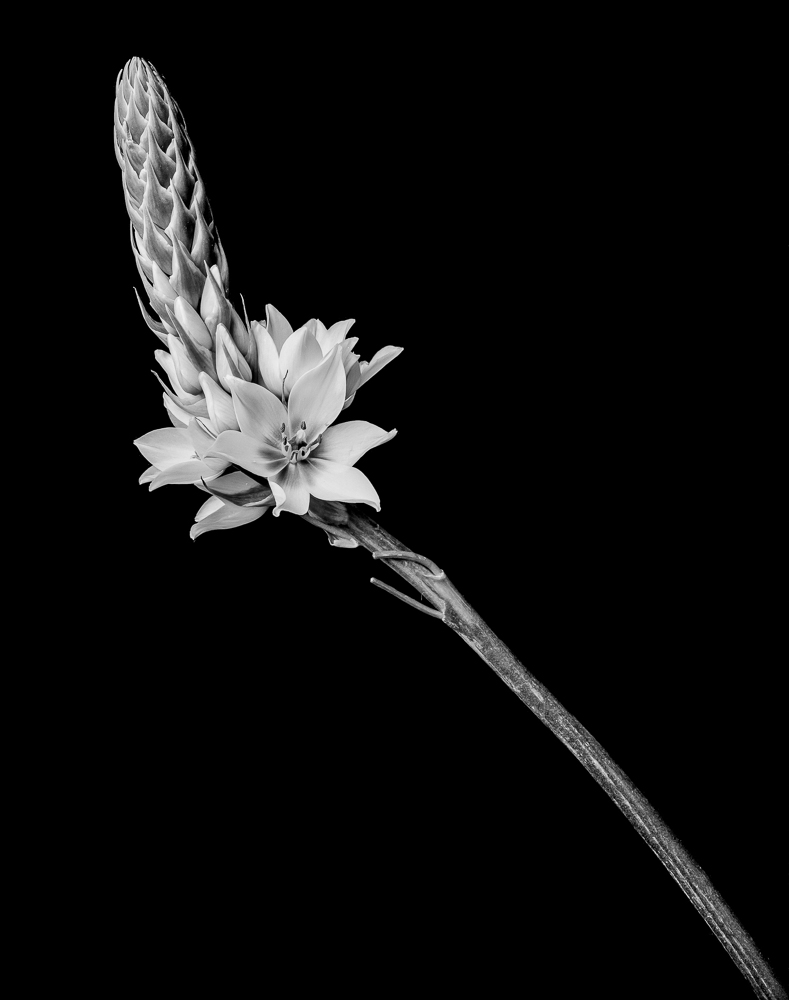