This is the place to submit and vote on photos for the week of Mar 14 to be featured on the main site. Rules:

Voting Closes on March 13th at 11:59pm EST (UTC-5). Submissions may be added any day of the week until voting closes. The winning image (with the highest votes) as of the close of voting will be exhibited on the main site. 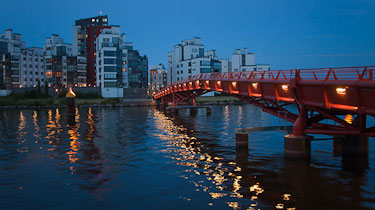 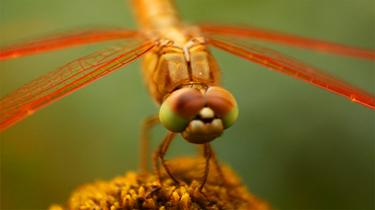 About: Reverse Macro with 18-55mm. Male Flame Skimmers are known for their entirely red or dark orange body, this includes eyes, legs, and even wing veins. Females are usually a medium or darker brown with some thin, yellow markings. This particular type of skimmer varies in size but is generally measured somewhere between two and three inches long. These naiads are known for being rather large and chubby-looking due to their rounded abdomen. They are covered with hair but, unlike most young dragonflies, they lack hooks or spines. 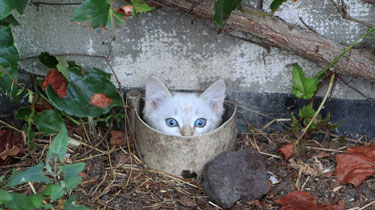 An abandoned old estate and a farm

An abandoned old estate and a (working) farm in the park of Stupinigi, near Turin, Italy. I took this photo approx. 20 minutes after the sunrise. The ground was still covered in hoar frost.

This park used to be a hunting ground for the Savoy family. Later they also built a beatiful (now temporarily inaccessible to visitors) hunting palace in this area. Now there are several working farms around as well as a large park. 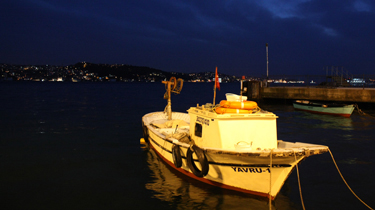 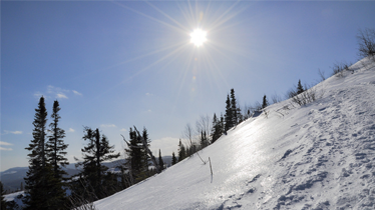 EDIT : I followed Pearson advice and corrected the exposure.

Not the answer you're looking for? Browse other questions tagged discussion featured-photo .