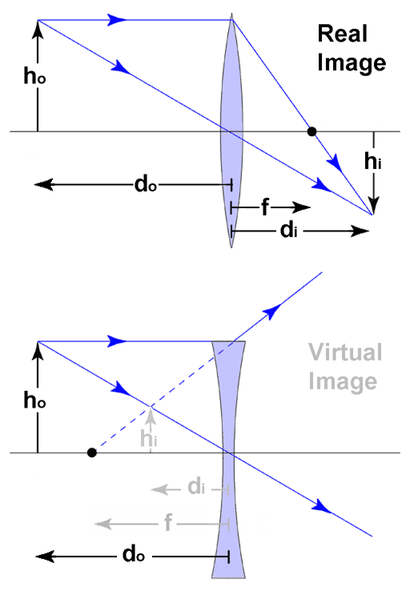 While this won't help with writing formulas, at least as far as simple tables go, as of early December 2020, the Stack Exchange network has implemented GitHub-flavored Markdown table syntax support.

So for the example in the question, the following syntax...

... will produce this table:

You can't do anything complex with the GHF Markdown table syntax, such as combining/spanning cells vertically or horizontally. But for basic tabular data, it can sure help.

8
What can Stack Exchange do to better build a photography community of practice here?
3
Enable MathJax for formatting mathematical formulas?

21
Can we have a migration path → superuser, graphicdesign, and video, please?
20
I'm tired of whining about copyright violations. Can we get an official solution?
7
Do we scare off new users?
5
Can we add some way to semi-automatically add a "please DESCRIBE your desired effect" block to _those_ questions?
2
Can we please inline images?
3
Enable MathJax for formatting mathematical formulas?